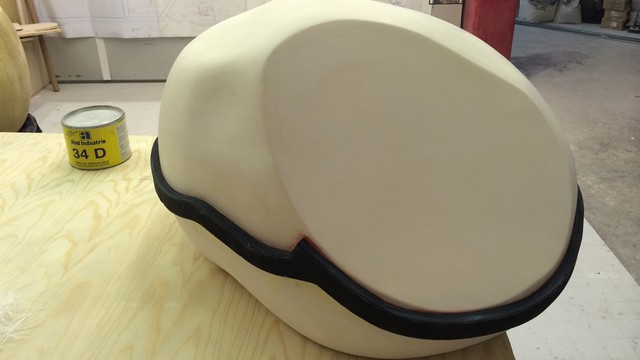 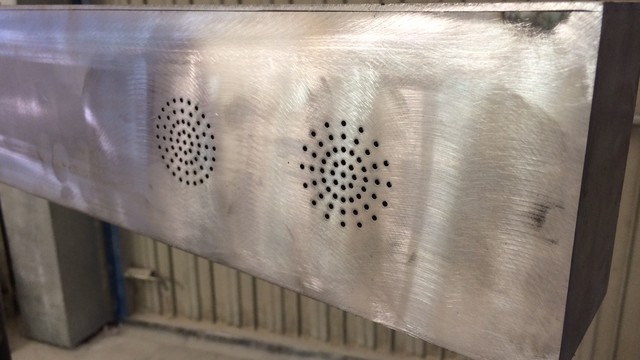 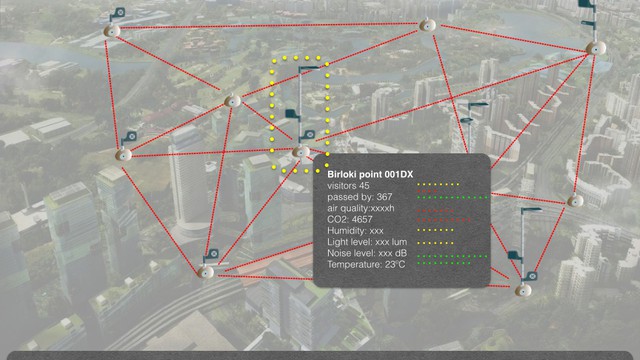 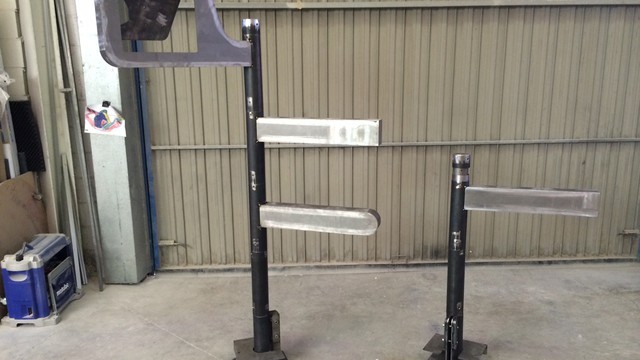 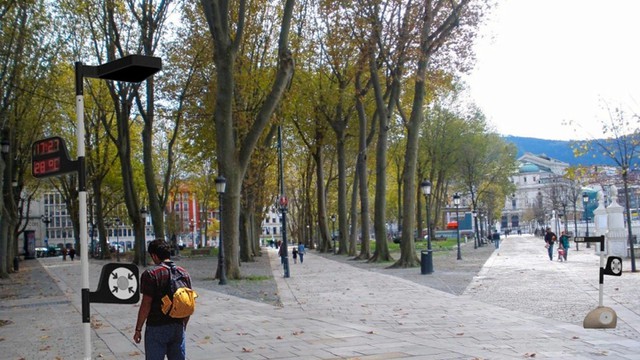 BIRLOKI system is the first of a family of elements that are alive in the city: they do not remain static, they interact, they can be customized, they can be removed and changed, they breath with the rhythm of the city. BIRLOKI is a modular piece of urban furniture that can be used to capture and share information about the city and its citizens. We propose a new way of thinking urban furniture. Interaction with our own personal devices has become familiar and we expect the same level of real-time personalization with the sphere of public objects on the streets.

The BIRLOKI system consists of a simple base element that works as a street connector onto which different functional elements are plugged. The concept is similar to “LEGO”: it consists of interlocking parts that can be connected, assembled and re-assembled in many ways. The composition of each BIRLOKI can be changed and adapted regularly and seamlessly, following the metamorphosis of the cityscape and the needs of the stakeholders (governments, agencies, citizens). The citizen can interact with the system in several ways: through the embedded touch screen with a voluntary interaction, or simply with their body movement through a natural, non voluntary interaction. The stakeholders and city managers, on the other hand, can collect for analysis a number of environmental data such as temperature, noise level, light level and people movement flows. BIRLOKI system works both as a single unit and as a network, each node influencing holistically the behaviour of the others. As a single unit, the BIRLOKI interacts with the environment in three ways: 1. pushing information such as multimedia contents (videos about the city or the location they are installed) and interactive contents (city maps and directions, real-time information about the state of the city through the environmental sensors board); 2. conveying emotional experiences through the sound module (interactive soundscape triggered by people's movement around the system) and LED lights (color coding changing depending on the sensors data); 3. pulling information for analysis through the touch screen (feedback forms and mood board, user preferences) and the sensor board (environmental sensors and people counting). As a network, the BIRLOKI units interacts with each other in two main ways: the sensors data from each unit is gathered in a shared repository for collective monitoring and analysis; each unit influences the behaviour of all the other units changing the interactive soundscape and the LED color. The system is currently being prototyped.